Nestled between the Bitterroot and Cabinet Mountains in northwestern Montana, the beautiful town of Noxon lies along the Clark Fork River and is home to Montana’s Eagle Experience, LLC

To be on the receiving end of an eagle’s stare is a most thrilling experience. Your instincts will cause a fleeting fear reaction, but your mind will understand, for just a moment, a connection to wildness. This is something we want for you.

Our mission is to use hands-on educational opportunities to foster a connection between people and nature. Our aim is to spark curiosity about wildlife and the environment and instill a desire to conserve earth’s rapidly dwindling natural resources today – and every day. 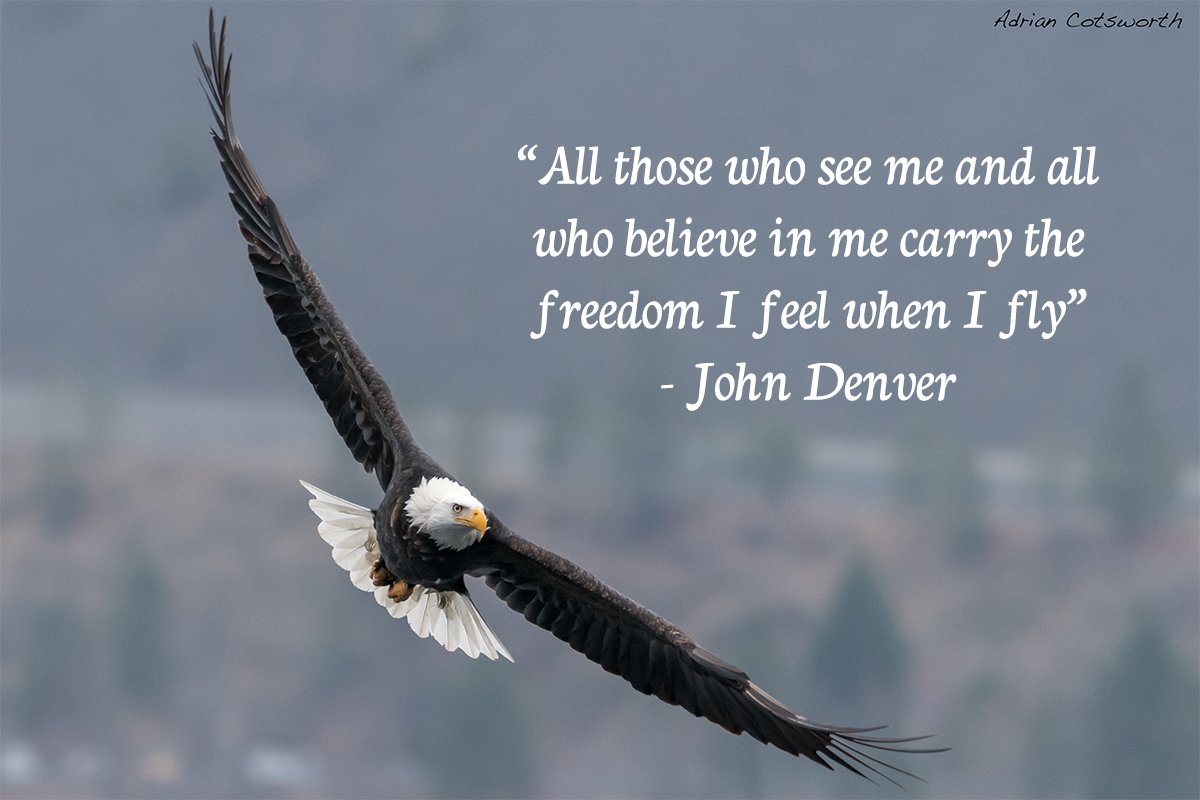 Our programs feature iconic birds of prey – native and non-native – with a focus on four species of eagles. A visit to our facility will include North America’s two native eagles, the Bald and Golden Eagle, and a once-in-a-lifetime encounter with one of Africa’s largest, the Martial Eagle and the smaller but equally impressive African Hawk-eagle. We strive to have this extremely rare opportunity leave a lasting impact and motivate our visitors to learn more about the perils facing eagles around the world. Hands-on interaction with these birds and the falcons, hawks and owls at our facility, coupled with discussion about a wide variety of conservation issues, will hopefully leave our visitors with an eagerness to share what they’ve learned, and to change their own behaviors to benefit the natural world.

View our Programs$Meet the Birds$

Eagles are in the Family Accipitridae, as are hawks, kites, Harrier’s, common buzzards, and Old-World vultures. Most of the world’s 68 species of eagles are found in Europe, Asia, and Africa. Only 14 species are found in other areas, including north, central, and south America and Australia. They are a very diverse group of birds, found on every continent except Antarctica, and occupy habitats from grasslands, deserts and mountains to wetlands, tropical forests, and oceanic islands.

Although they have many differences, eagles can be loosely placed into one of four groups based on their behavior and/or appearance. 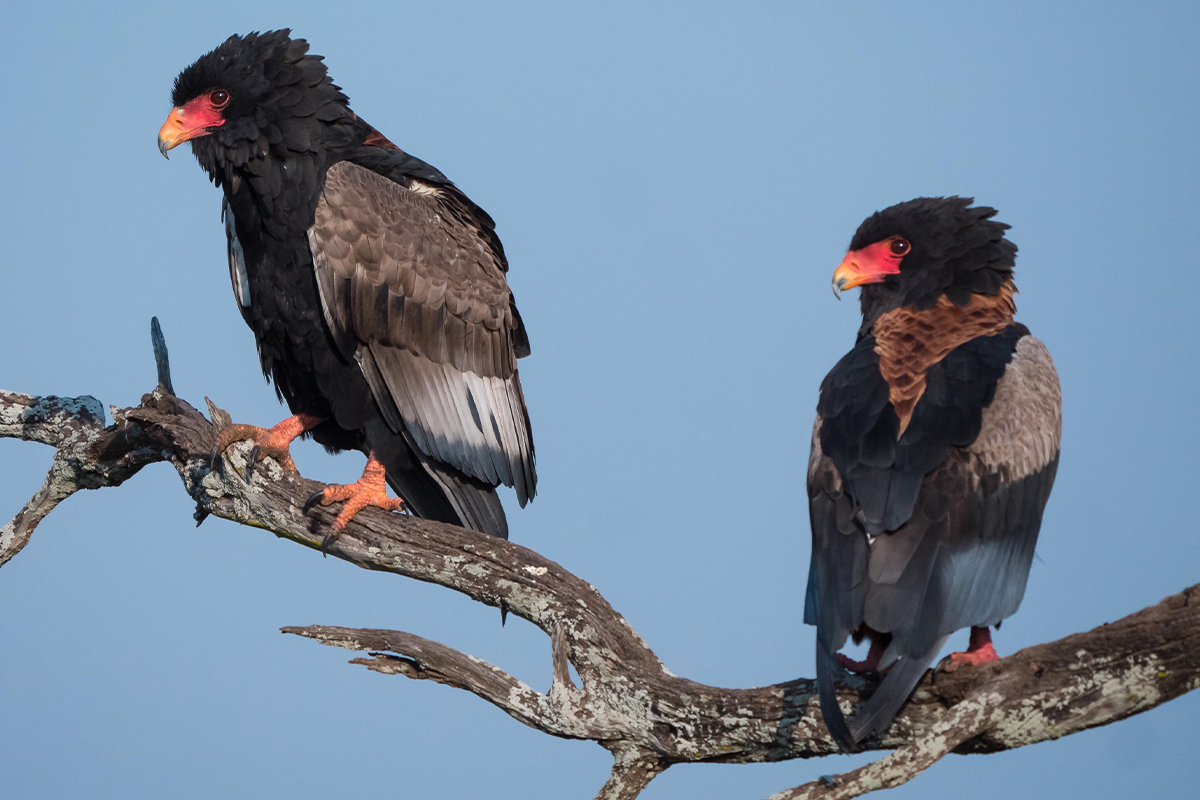 Eagles around the world are symbols of power and strength, and in their many habitats are amongst the top predators in their food chains. They are revered in many countries, including the U.S., and are national symbols in many. Around the world, Golden Eagles, Harpy Eagles, Philippine Eagles, African Fish Eagles, etc. serve in this role. The Bald Eagle was named our national symbol in 1782.

Besides power and strength, eagles also represent loyalty. Most species are monogamous and mate for life. They maintain and defend the same nesting territory for many years, where they typically raise just one chick (This varies with species, habitat, and prey availability.) In many cases, if more than one egg is produced, the chick that hatches first will kill its smaller sibling (a behavior known as siblicide.) The remaining chick is fed and protected for 2-3 months in the nest, and then for a year or more after fledging in some of the larger species. This great parental investment limits nesting in some species to every two-to three years. The first few years of an eagle’s life are the most difficult. If they survive, many have lifespans of more than 30 years in the wild. 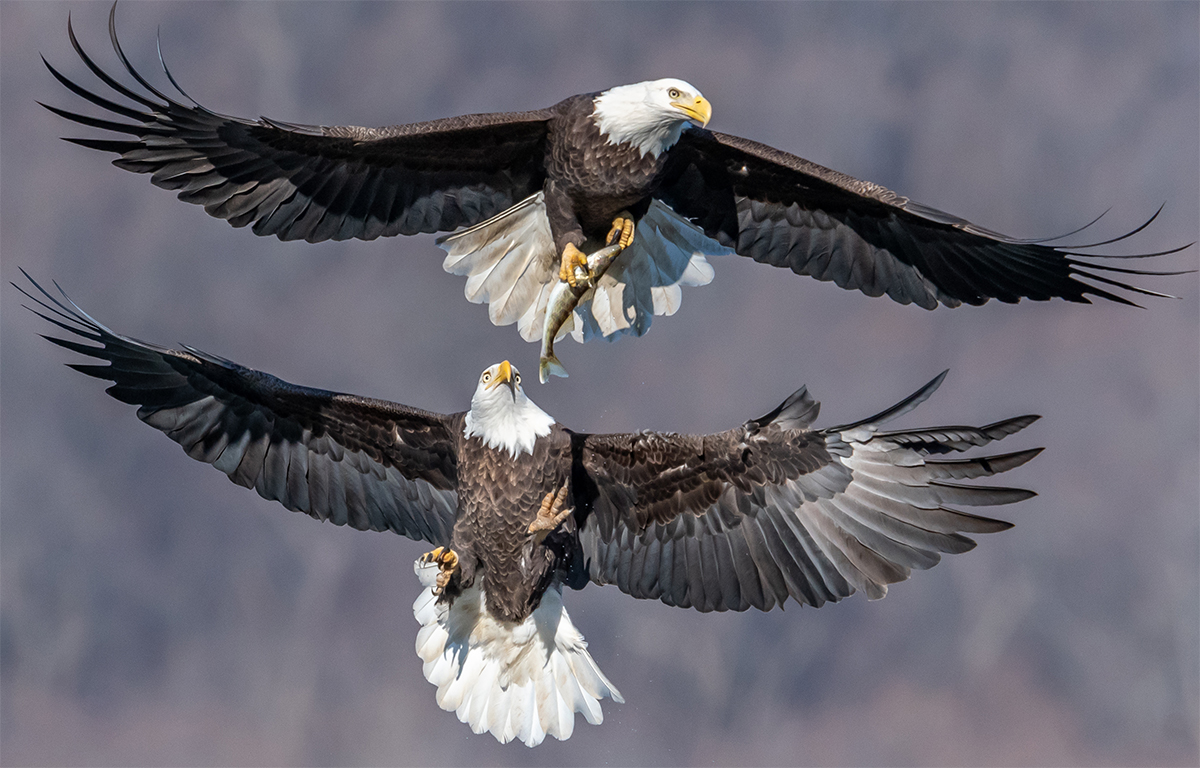 As a result of their low reproductive rates, eagles can be extremely vulnerable to population declines caused by habitat loss (resulting from insidious human overpopulation and its downstream destruction), pollution, poisoning, windmill strikes, being shot by farmers (in some countries) and electrocution. In fact, more than 30 of the 68 recognized species (NEARLY HALF!!) are now considered vulnerable, threatened, or endangered. 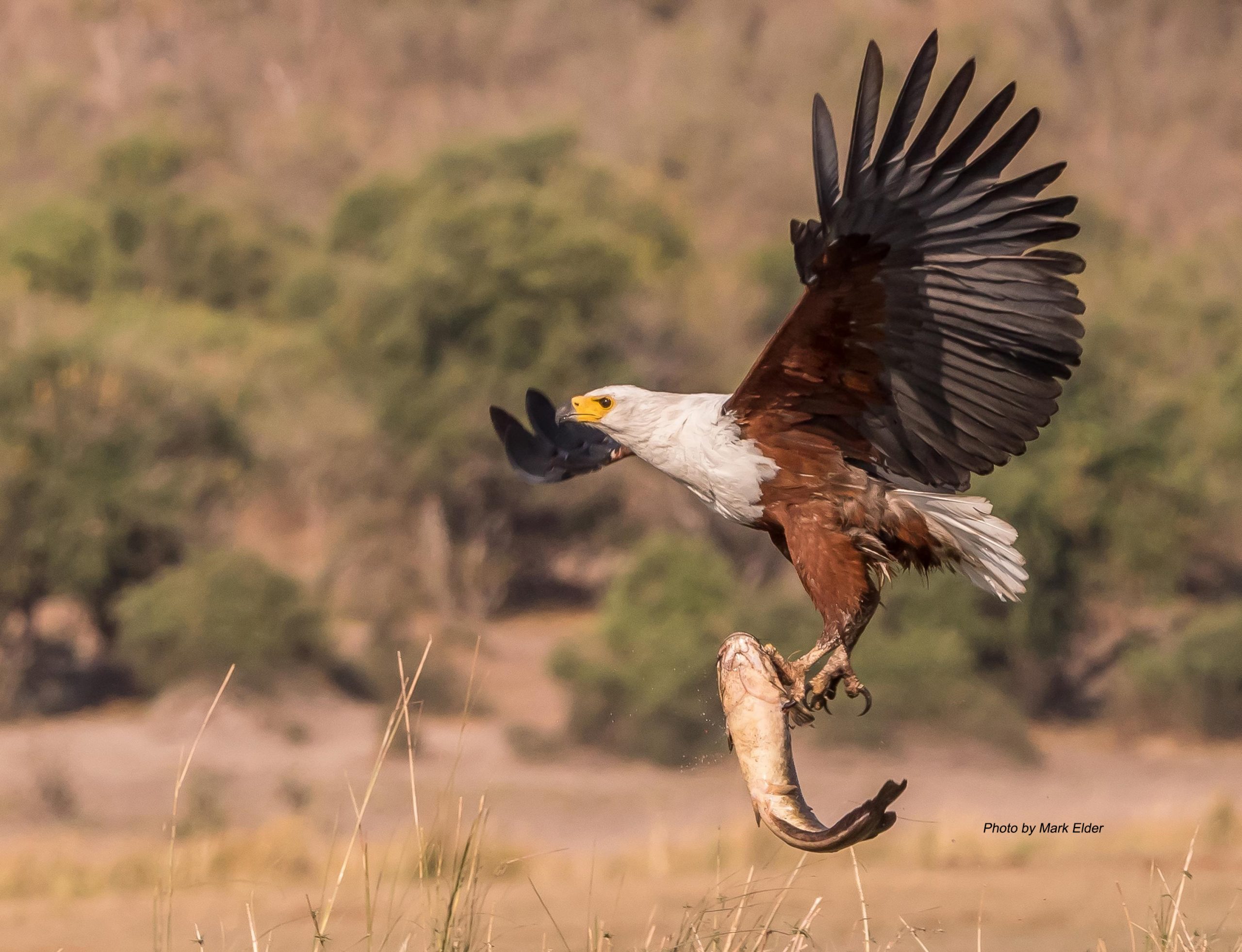